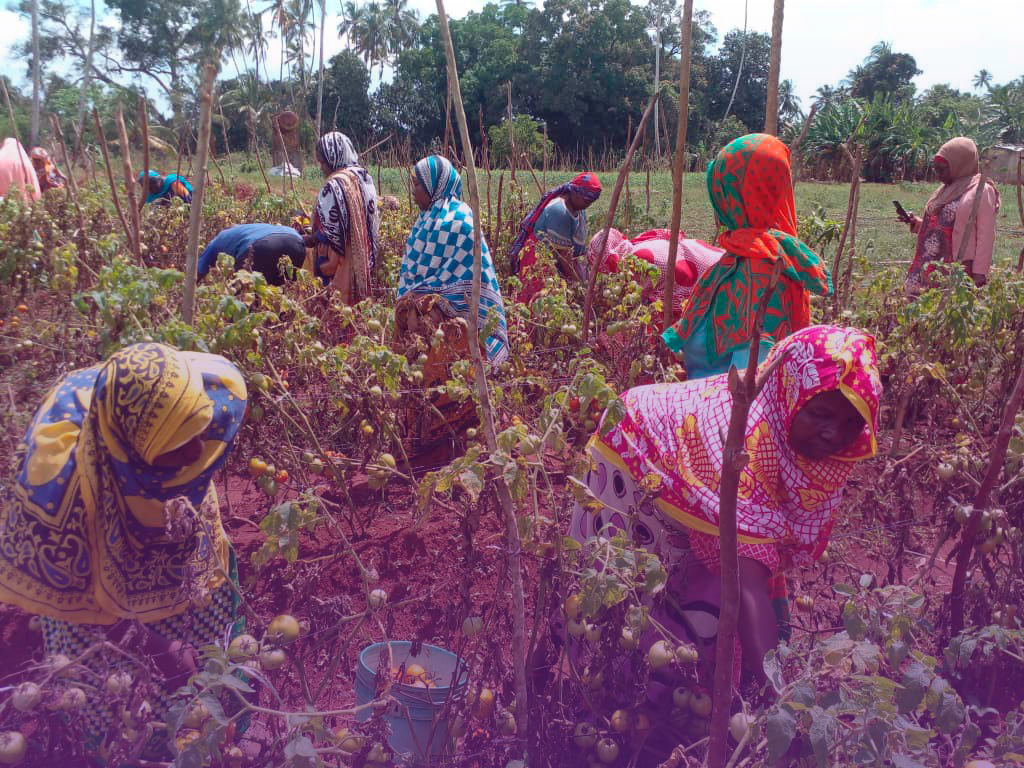 Violence Against Women: We Must Fight It From and for the Grassroots

This article is based on Sophy Ngalapi’s speech during the Anti-systemic Struggles to Live Without Violence webinar hosted by Capire on November 18, 2021. Listen to the audio here:

The issue of gender-based violence is lived in different ways according to the nature of the region, of the community. According to the Ministry of Home Affair of Tanzania, a total of 6168 gender-based violence cases were reported from January to September 2021, including female genital mutilation and sexual harassment. In addition, according to the Office of the Chief Government Statistician (OCGS) in Zanzibar, a total of 717 cases of violence against women and children were reported from January to August 2021. Out of them, 360 were rape cases.

In Africa, violence is affecting women and girls from all parts of the continent and our main difficulty is because most communities think that such practices are normal and cultural. Something that affects women and girls physically and mentally such as gender-based violence cannot be normal. Comparing with data from other parts of the world released by Plan International, early marriage and forced marriage is highest in Sub-Saharan Africa, in which 38% of girls are coerced into conjugality. These numbers are lower in other parts of the world, but even so all early and forced marriage leads to unwanted and precocious pregnancy.

In most African countries, the problem of abandonment follows women’s lives. In the family, men are used to leaving women alone, even with children, and they have to take care of these children alone until they grow up. This problem was highlighted during the Covid-19 pandemic. Even without people noticing, a huge crisis like this creates gender-based violence. Women, who were already responsible for their own children alone, had to take care of other people who were suffering with disease.

Another problem causing violence, especially sexual, for women is climate change. If women live in a place with no water nearby, they have to wake up early in the morning to go to find water. These places are distant. In some regions, women can walk up to two kilometres to find the resources they need. This distance leaves women more in danger of being raped or injured. What we have done as a feminist organization in Tanzania, is to report and denounce practices of gender-based violence of any kind, any problem women are suffering.

People are creating awareness, they have more places and space to speak. Families, parents, or guardians can report cases of violence to the police and follow up their cases until it’s ended. We have a new local government in Zanzibar that is really working to end gender-based violence. We are living a process of changing some laws. The government established a special court dealing with gender-based violence cases only, starting from February 2021. Besides, there are seats for women members of the House of Representatives and Parliament, this is an affirmative action to make sure that we reach to 50/50 in all decision making organs. Gender-based violence crimes have a very heavy punishment, which can protect women and the community from violent practices.

We need to have a special campaign from and for the grassroots. Sometimes, people don’t have a radio or internet access, so we need to go to marginalized groups to enable them to create awareness as well. And we must do that from the organizations, to educate people and advocate for change. What we are looking forward is to create a good environment for women, children, old people, to enjoy their rights as human beings who are born free. To have a strong national boarding coordination capable of organizing our struggles, we must build together and closely with our neighbouring countries’ sisters from Kenya, Uganda, and Mozambique.

This mutual strategy of working together helps us to have the capacity to work on our own issues. Grassroots women need this platform, they need to hear new things and to learn how they can fight for their rights and a better life. The World March of Women in different parts of Africa are working hard through bringing together grassroots women from their community and empowering them. We must work with all women, everywhere because in here the struggles are connected. We must have no discrimination because of tribes, religions, regions of origin and political parties.