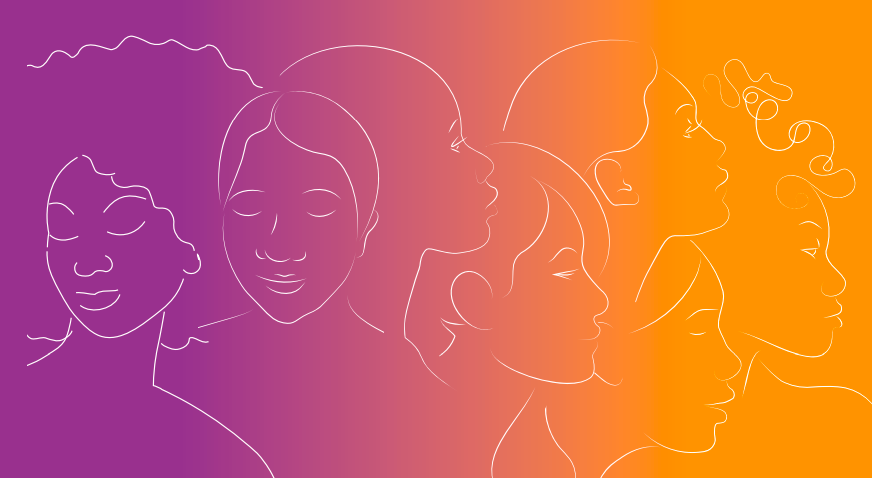 Transformative Economies From a Feminist Perspective

Check out the new book by the Latin American Network Women Transforming the Economy, featuring analysis and accumulated knowledge

In Latin America and the Caribbean, the offensives of capital against women’s lives require a response through collective organizing and feminist reflection. The Latin American Network Women Transforming the Economy (Red Latinoamericana de Mujeres Transformando la Economia—REMTE) is the result of this need. Since 1997, the organization has played a key role pushing the agenda and organizing a common view on feminist economy in the region, by confronting the ruling economy. From today’s confrontations, amid a pandemic that has changed our societies, in March 2022 REMTE and the World March of Women launched a new book, Transformative Economies From a Feminist Perspective (in Spanish, Economías transformadoras en clave feminista).

The capitalist, racist, and patriarchal economy uses corporate and warfare tools to remain in power. What we are living today is the result of a long process of colonization, imperialism, and militarization, based on power relations and the exploitation of the labor, bodies, and territories of women, Black people, and people from the global south. Inequality, poverty, hunger, violence, and climate crisis are some results of this model. The capitalist economy and its purpose of accumulation are not compatible with life. They are, in fact, tools of destruction.

In the struggle for a more just world, feminist women propose and exercise an economy that puts life on center stage. Feminist economy is a political pledge by women in movement, who understand that we depend on each other, we are ecodependent on nature, and that sustaining life is a task way beyond what is considered “productive work.” Feminist economy is based on practices and concepts that put the sustainability of life first, making care work visible and proposing its reorganization, and it is connected to agendas such as food sovereignty, demilitarization, and environmental justice.

A key analysis for women who practice feminist economy is the centrality of the capital-life conflict, that is, the violent battle between the capitalist model and life itself. It is impossible to sustain life in a society based on commodification and privatization. During the Covid-19 pandemic, this discussion became deeper: on the one hand, a health and life emergency, especially supported by women; on the other, corporate profit, patents, work overload.

Transformative Economies From a Feminist Perspective is available in Spanish. The publication is the result of discussions conducted during REMTE’s virtual meetings in 2020. The organizers argue that the pandemic “has kept us apart, but, at the same time, it has encouraged us to think about our contributions, proposals, and pathways toward emancipation.” The book was launched virtually with the participation of Cristina Carrasco Bengoa and Zaloa Pérez.

In the presentation, Magdalena León, an Ecuadorian feminist economist and founder of REMTE, explains that the publication aims to support the building of thought specifically from the experiences of Latin American women, which cannot be separated from collective processes and dynamics.

The idea that an alternative economy has pillars such as essential needs, the creation of equal living conditions, the protection of systems of life of which we are part, interdependence, cooperation, and solidarity in balanced relationships at all scales—that is about equality between production and reproduction. Similar connections between production and reproduction involve economic practices and realities spearheaded by women, who, while subjected by ruling capital, are situated on this line of alternatives, and they are the seed of transformation the world acknowledges as necessary and unpostponable. In this context of pursuit and substantial discussions, the compilation and promotion of transformative experiences and proposals of feminist economy in the region become especially relevant.

The articles reflect on feminist economy and its relationship with the agenda of the market, food sovereignty, solidarity economy, the commons, agroecology, and the very agenda and history of REMTE. All these topics intertwine with resistances to the capitalist offensive against territories, as Patricia Amat writes, arguing that “in our countries, this emergency and demand for common goods cannot be disconnected from the historical place that our countries occupy in the international labor division, the reprimarization of the economy after a developmentalist attempt in the 1960s.” These reflections are the result of REMTE’s spaces of regional discussion, but also from the experiences of local organizing and struggle by feminist militants in rural and urban areas. In history, the feminist challenge to the power of the market in ordinary life in the Americas is intertwined with the history of left-wing struggles against free trade.

As manifestations of women’s struggles against a global system, Latin American and Caribbean feminisms have been charged with an important dose of internationalism. Over the course of the 20th century, several women’s organizations have waged a struggle that, while anchored in local needs, have also been able to forge alliances in solidarity between movements from neighboring countries. At first, these networks were mostly concerned about matters such as abortion, the fight against patriarchal violence, and women’s health. On the other hand, networks of feminist militants have emerged around economic discussions by the mid-1990s, when the implementation of austerity policies and the proposed creation of the Free Trade Area of the Americas (FTAA) highlighted how important it is to bring the economy to the agenda of movements in the region.

In this day and age, marked by the advances of the market and neoliberal policies, feminist economy becomes stronger as a tool for anti-systemic transformation. The coronavirus pandemic has exposed the care work mostly carried out by women. Recently, new areas of society started to discuss care. But the feminist pledge to expand the meaning of “work” and the radical reorganization of care in society cannot be replaced by empty perspectives on care which are captured by the market and marked by individualism and exploitation. Nalu Faria, from Brazil, argues that “care should be a topic for everyone, not just women. But the reality is that women are primarily in charge of care, both at home and in services offered by the market, the state, and the community (…). This view according to which domestic and care work are rendered invisible and seen as natural is anchored in the control and alienation of women’s bodies. It is from these bodies that energy is taken to perform endless work that requires continuous availability.”

As the conflict between capital and life escalates, the feminist movement finds ways to rebuild itself by asserting solidarity, anti-racism, environmental justice, and agroecology. As Ivonne Farah from Bolivia writes:

It is time for solidarity, feminism, and environmentalism; it is time to turn critiques and questions posed to the capitalist system into arguments and propositions in favor of the sustainability of human and natural life, reining in the endless, irrational pursuit of private profit making. It is also time to revive conviviality, once again appreciating close bonds, community bonds, and their organization in the struggle against social and multidimensional inequalities, especially gender inequalities. It is based on these parameters that we must draw pathways to guide the necessary strategic changes toward a transformative economy and build a different future, as capitalism itself limits this possibility and this purpose.