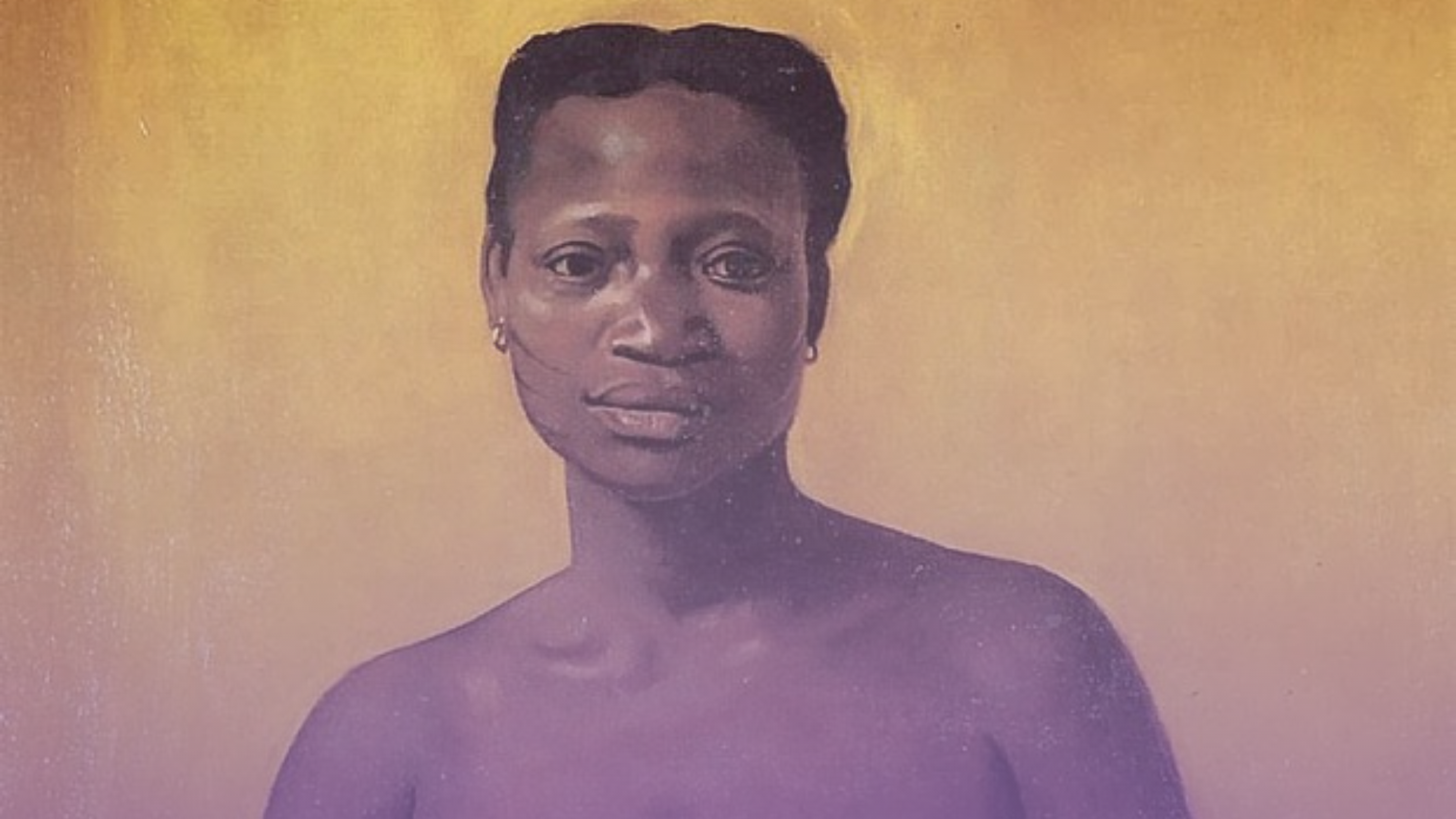 Learn about the story and strength of a quilombola who is a reference for the Black women movement in Brazil.

Black women have always had a key role in the liberation movements in Brazil. Their presence and the acknowledgment of their role, however, have always been made invisible by a patriarchal, racist, sexist, and exclusionary society. It is important to remind the long-term origins of our paths and struggles. There is a long journey of Black women who turned their lives into a model of struggle and resistance and who made way for the contemporary Black women movement; women who have been contributing to feminist movements and for them to be recognized among the increasing social movements.

We could mention several names of Black women who were and continue to be our references, but today we will tell the story of one of them: Tereza de Benguela, queen of Quariterê quilombo, which was located in Serra dos Parecis, near Guaporé River and Vila Bela da Santíssima Trindade, in the State of Mato Grosso, Brazil. Between 1752 and 1820, this small city was the capital of the State. The discovery of valuable minerals in Guaporé River region attracted more Portuguese colonizers, which resulted in an increase of the white population and also brought more enslaved Black and Indigenous people as labor force.

It should be reminded that, before the city became the capital of the State, there already were enslaved Black people there. Tereza de Benguela became known in the region as from 1750 as the queen of Quariterê quilombo. She lived and reigned there until 1770, when she was captured and murdered with other quilombolas.

Tereza de Benguela was a fugitive enslaved Black woman who led and participated in the escape of Black and Indigenous people and founded the Quariterê quilombo. During such period Tereza de Benguela commanded the entire political, economic and administrative structure of the quilombo, created organization and defense strategies, exchanging weapons and food with white people and expropriating villages. It is estimated that nearly 200 free people, Black and Indigenous, who fled slavery and forced labor in the surrounding farms, lived in the quilombo.

The Quariterê quilombo was a powerful reference of freedom, community life, and tolerance.  People there lived off the land. They grew corn, beans, cassava, banana, and cotton used to manufacture fabric and clothing that they sold outside the quilombo. As it was a place of freedom, Black people in the quilombo used the same iron that was previously used to hurt them and mark them as cattle as a weapon of resistance and organization.

Tereza de Benguela was married to José Piolho, another Black quilombola leader. Together, they governed the quilombo for almost 20 years, as can be read in an excerpt written in the eighteenth century:

Off course, the State would never accept such an act of defiance: a place for Black freedom and resistance that allowed another way of living and another type of economy, being a reference for several parts of the country, a positive reference for enslaved people that encouraged many escapes of men and women to the quilombo.

For several times, this quilombo governed by a woman resisted the attacks of the Army. However, despite its resistance and organization, the Quariterê quilombo suffered a massive attack in 1770. Many people were wounded and many others were captured, including Tereza de Benguela. These people suffered humiliation and violence, and some of them were quickly taken back to their “masters”, being marked forever as “runaway slaves”.

Being the leader of the quilombo, Queen Tereza de Benguela was the one who suffered more. She was exposed in a public prison so that everybody could see her, especially those who lived in the quilombo, so she could serve as an example for anyone else who tried to do the same as she did. Tereza de Benguela suffered humiliation and deprivation until her death. Her head was cut off and mounted on a stake at the center of Quariterê quilombo to intimidate others who wanted to follow her path.

The life and experience of this Black and quilombola woman, Queen Tereza de Benguela, contrary to the intention of the Army and the farmers, did not create more fear among the captured enslaved people and among those who managed to escape. She was a model of resistance to be followed and a motivation to keep the struggles for freedom alive. This episode of history shows how much the State has always supported the Brazilian white elite, financing the destruction of lives of Black and Indigenous peoples to keep power and control over lives and the land.

The experience of the Quariterê quilombo served as an example mainly for the resistance of all those who managed to escape the attack and heard about the story and about how Queen Tereza de Benguela had been murdered.  Stronger, they once more organized the Quariterê quilombo. In 1795, however, under a new offensive of the Army and the farmers, Quariterê quilombo’s physical existence came to an end, but is still alive in the memory of Black men and women who inherited its legacy.

Black women have always contributed to the construction of resistance and struggles for freedom and liberation in Brazil and around the world, although such contribution has been consistently erased and silenced. Tereza de Benguela’s spilled blood flooded the earth and made other quilombos, other forms of resistance flourish. Thanks to the mobilization and struggle of Black women and the Black movement, on June 2, 2014, Law No. 12,987 in Brazil instituted July 25 as the National Day of Tereza de Benguela and the Black Woman [Dia Nacional de Tereza de Benguela e da Mulher Negra], a tribute to this woman symbol of resistance against slavery. On the same date we also celebrate the International Afro-Latin American and Afro-Caribbean Women’s Day.

All these achievements are the result of the legacy of the struggles of Tereza de Benguela, Dandara, Akotirene, and so many other Afro-Latin American and Afro-Caribbean women who lived the diaspora. Breaking the silence, they have been setting themselves against the whip, the violence, the genocide, and the femicide until our days. We, Black women, more than the basis of the social pyramid that built and still builds this country, are also the foundation of the resistance to this society that constantly tries to silence us in different ways — through bullets, Covid, genocide, epistemicide, mass incarceration of the Black population or through the numerous forms of everyday violence against Black and Indigenous men and women.  Such violence, it should be reminded, which is still supported, financed and enforced by the State.

Recalling the lives and experiences of Black women in the history of Brazil is of essence for the construction of the freedom of those who have been made invisible for centuries. It is important to emphasize that these stories are getting stronger and gaining visibility through Black women themselves, Black women movements, Black women collectives, cultural gatherings, literature, poetic writings, short stories, dance, theater, cordel literature, Black women who are intellectuals, scientists, doctors, researchers, and numerous spaces that are being occupied, created, and strengthened by us, Black women.

We bring back the memory and struggles of Maria Felipa, Maria Firmina dos Reis, Esperança Garcia, Dandara, Akotirene, Alta de Souza, Antunieta de Barros, Laudelina de Campos, Jovelina Perola Negra, Carolina Maria de Jesus, and so many others. Knowing that Tereza de Benguela did not remain silent and that her blood irrigates and nourishes the struggle of other Black women until today is the source of our hope. Our actions are in consonance with the words of the beloved Black North-American activist Angela Davis: “When Black women win victories, it is a boost for virtually every segment of society”.

Edited and reviewed by Bianca Pessoa