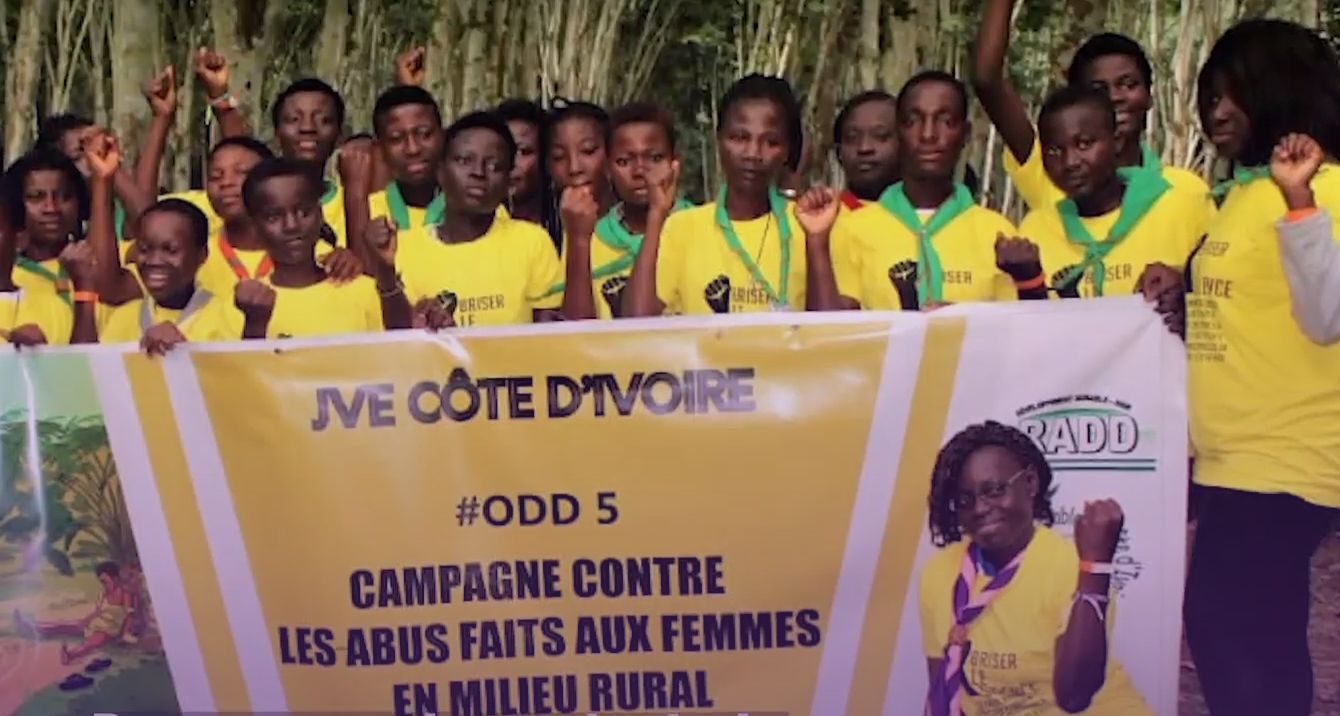 For many years, environmental organizations have denounced the damages caused by oil palm plantations in large-scale palm oil production that supplies mostly big foreign companies. However, nature is not the only victim of this business. This is a production model that is founded on land grabbing, the banishment of local communities, the exploitation of natural resources, and numerous forms of violence, especially against local women. An article by the World Rainforest Movement (WRM) argues that the “violence inherent in the colonial plantation model does not spare systems of reproduction of life. That is, systems of collective organization, food sovereignty, community care, cultural and language diversity, ancestral knowledge, among many other aspects.”

On November 25th, 2020, International Day for the Elimination of Violence Against Women, the Informal Alliance Against Industrial Oil Palm Plantations launched the video “Violence and Sexual Abuse Against Women in Oil Palm Plantations” to denounce this reality, experienced especially in West and Central Africa. The Informal Alliance is a collective of community activists and grassroots organizations that is working in these areas. The video serves a role of standing in solidarity with and expressing support to “all the women who are left alone to suffer this violence and abuse in silence” and pay tribute to “all those courageous women who, against all odds, resist and say ‘No’ to violence and abuse.”

“Once established, the companies do everything possible to maximize their profits at the expense of the women from whom the land was taken to set up the plantations. The well-being of local women is not their priority,” the video explains. The capitalist model of production of these plantations and patriarchy are two structures that cannot be separated one from the other. Violence is systemic. When companies set up their operations, sexual abuse increases and directly affects the lives of women and children in local communities. They also jeopardize the livelihoods, food sovereignty, and safety of these women and their families.