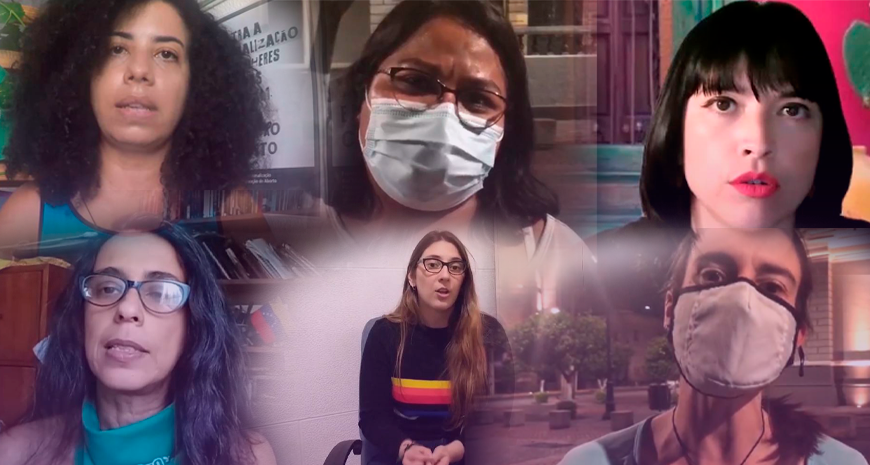 September 28: Latin America and the Caribbean in the feminist struggle for legal abortion

Watch the video with testimonials about the fight for the legalization of abortion in the Americas.

September 28 is the Latin American and Caribbean Day for the Decriminalization and Legalization of Abortion. In the Americas, there are differences in legislation, political conjuncture, and access to abortion rights for women. But throughout the continent, women are fighting for autonomy over their bodies. The recent decriminalization of abortion in Mexico and legalization in Argentina are victories of the organized feminist movement. The struggle for legal, safe, and free abortion is part of women’s integral struggle against patriarchy, capitalism, and racism in its multiple expressions.

Against submission and the obligation of motherhood, against conservatism, the control of bodies and sexualities, and to no longer live in fear, silence, and risks to health and life, women demand autonomy. The legalization of abortion is a matter for women and society as a whole. Therefore, it cannot be limited to the strategies of antifeminist conservatism, nor to those of the market and the pharmaceutical industry.