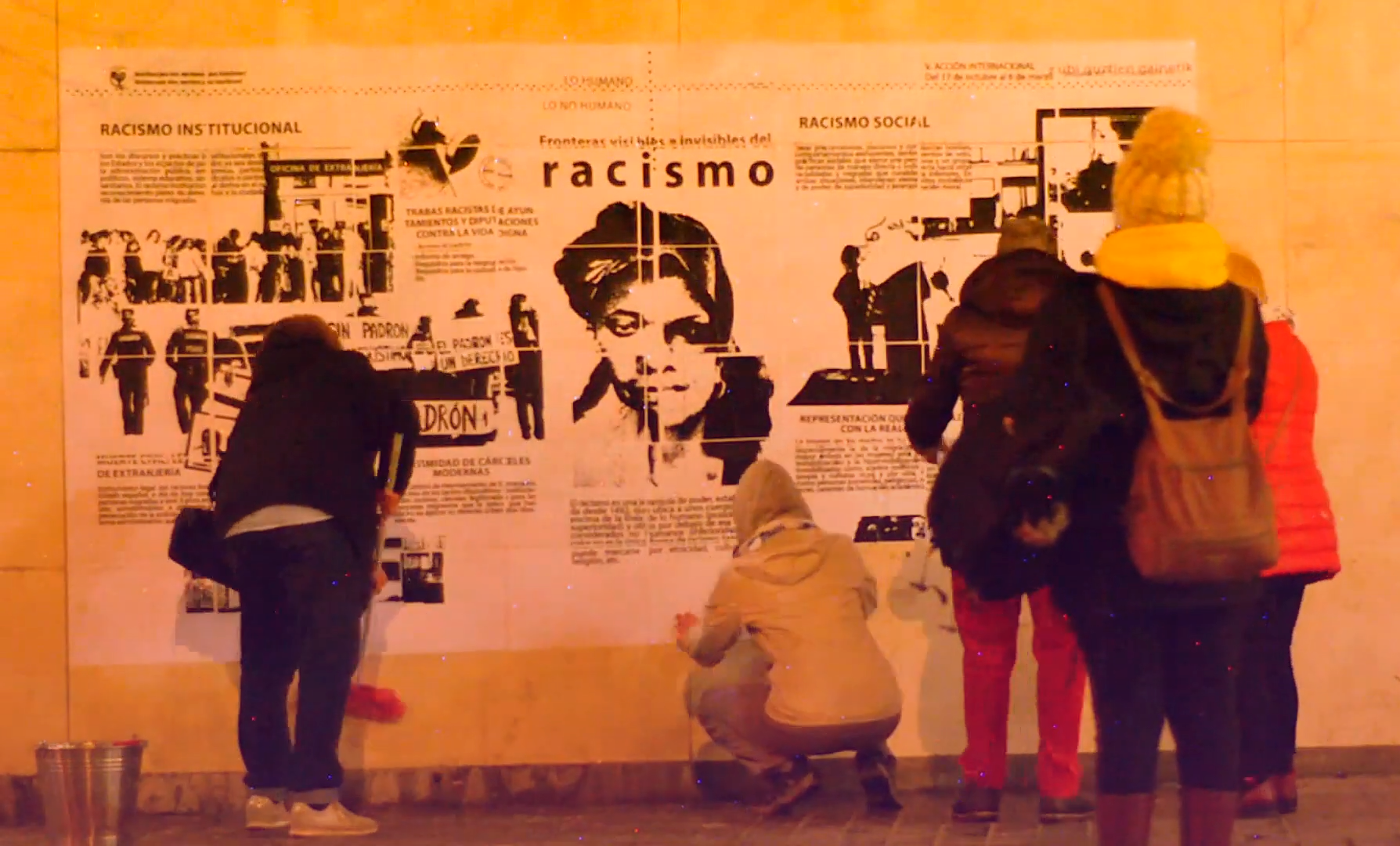 Feminist Infographics Against Racism and Colonialism

Check out the materials produced in the Basque Country for the 5th International Action of the World March of Women.

Denouncing the power of transnational corporations and the use of borders and migration policies as instruments of the racist, colonial, capitalist, and heteropatriarchal system. Amplifying a feminist reflection with grassroots education and mobilization processes. Systematizing and exposing rebellious ideas to change the world. Occupying the city. Those were the organizing strategies of the World March of Women in the Basque Country (Euskal Herria) for its 5th International Action, which took place from October 2020 to March 2021.

Violence against migrant people is a reality in the Global North, and yet more evidence that Europe’s “welfare” should not be grounded in privilege, exploitation, racism, and colonialism. “We understand that bridges don’t mean the same thing for all migrant people, because even the bridges that once connected us have now become walls that don’t make the movement of people easier, actually turning into center stages for discrimination, oppression, exclusion, and even death,” the World March of Women points out at its local website.

By articulating denunciations and proposing grassroots feminist alternatives against this economy of exclusion, in the past few months the women of the WMW have organized a number of materials to support reflection and direct action: posters, a video, a dossier for political education, and two infographics. The infographics, originally produced in Spanish and Basque, address the borders of racism and migrations and were put up on the walls of Bilbao.

We translated the infographics to make them available in Capire’s four working languages and expand the access to their content. You can download them, share them at learning spaces, or even use them to decorate other cities with anti-racist and feminist information: 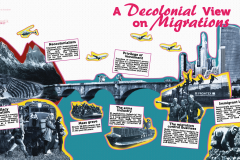 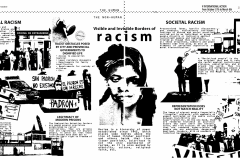