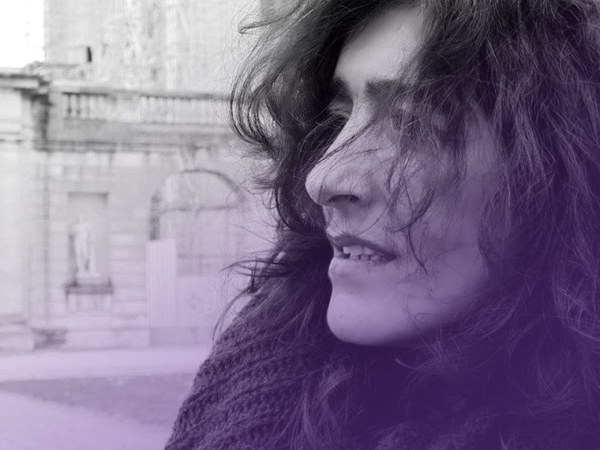 “Synthesis No. 2 (Poems from Bukavu)”, by Judite Canha Fernandes

“Synthesis No. 2 (Poems from Bukavu)” pays tribute to the women who struggle for land in the African continent and other parts of the world.

“Synthesis No. 2 (Poems from Bukavu)” pays tribute to the women who struggle for land in the African continent and other parts of the world. The poem mentions Berta Cáceres, the great Honduran feminist and environmental leader, a Lenca leader and member of the Civic Council of Popular and Indigenous Organizations of Honduras (COPINH). Berta was murdered on March 3rd, 2016, because she challenged the powerful in her country and campaigned to stop a hydropower project in Lenca territory. Her killers were convicted, but the courts have not yet decided to try those who ordered this political crime.

This poem evokes a meeting I’ve had with a woman in Bukavu, in the Democratic Republic of Congo, when I visited it in 2010, during the closing of the International Action of the World March of Women. She came to me trying to understand why the land she farmed had inexplicably stopped growing crops. She had come to ask that question, with a group of women from the village where she lived. They had left their homes at dawning and walked for more than five hours to get there.

Synthesis No. 2 (Poems from Bukavu)

the land had waned, no sprouts in sight, no seed pads that one could find,
everything dried up.
no maize would grow
no potatoes would grow
nothing would grow.

five kilos of flour from the un
filled with weevils and illusions
for the seven of us.

she wanted to delay the future to her sons,
place a secrete hope in her daughters
five kilos five
and dead land.

not even delaying a dream was possible.

five hours on foot
feet on immaculate land
stomping, stomping,
stepping on earthworms, wood sticks around
berta flor on her way
walks into the room and asks:

the land grows nothing. how come?

walks in dressed as a hurricane
profound, ancient intelligence in her eyes.

(this is how I first met her, amid bombs,
at a freshly-painted university,
red paint still on my white dress today)

are there diamonds nearby?
yes.

(there were gems, there was no maize)

is there a pit? yes.
does water pass through the company? yes.

(water runs as it is its habit)

then a bridge was built.
the air gathered water gathered sulphur
everything shrivelled.

berta flor set off and told the leaders.

my land died of too much rummage through its pockets
told lecturers of the void ceos and other
macaws.
hush the explosions. hush yourselves.
i want to sleep.

what about the diamonds? said one, greed sparkling in his hands.
berta fired five kilos of flour from the un through her eyes
and jabbed him in the mouth with the weevils.

see how the personal is political?

because of the automotive industry

berta’s son still can’t walk.
because of a panama offshore company potatoes were wiped out.
because of the viana shipyards joaquim can’t sleep.
because of a hydropower plant
or a developer we were thirstful,
and berta cáceres was killed in her home,
t the early days of march.