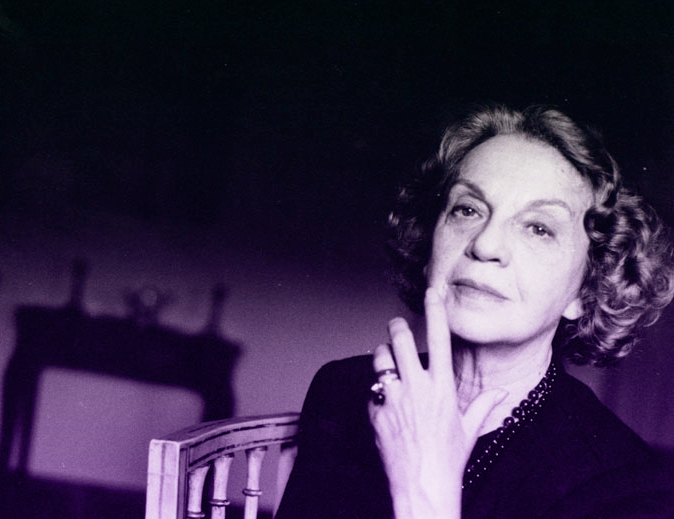 For poetry pursues man’s true state of being on earth and it cannot therefore alienate itself this way from the state of being on earth which is politics. Just as the poet pursues the true relationship between man and the tree or the river, he pursues the true relationship with other men. This forces him to pursue what is fair, this implicates him in that pursuit of justice which is politics.

From this fundamental unity of freedom and justice the poet has constituted his project as opposed to divisions.

If we want to overcome the bourgeois culture—that is the bourgeois use of culture—it is because we see in it the kingdom of division, the failure of the completeness project. Great poets have indisputably been born and created within the world of bourgeois culture. But they have always experienced this world as exile and widowhood, as accursed poets.

Art in our time is fragmental art, like the pieces of something that has been shattered.

“I’m a scattering of shards on a doormat that needs shaking,” said Fernando Pessoa who, here in the far West, has traveled over to the far reaches of the maps of division and letter by letter proclaimed them.

And to walk forward is to emerge from division. It’s to reject the culture that divides, that separates us from ourselves, from others, and from life.

And because to de-alienate, to achieve completeness of each man is the radical purpose of all revolutionary politics, the project of real politics is by nature parallel to the project of poetry. But looking closely we see that the specific task of politics is to create the conditions in which de-alienation is possible. Strictly speaking, politics creates not de-alienation, but rather its possibility.

For poetry is what founds. This is why Hölderlin said: “What remains the poets found.”

And this is why politics can never program poetry.

It is up to poetry, which is by nature freedom and liberation, to inspire and prophesy all the paths toward de-alienation.

And when the word of poetry is not suitable for politics, it is politics that must be corrected. This is why in the truth and essence of the revolution poetry will always be able to freely create its own pathway.

And if politics must de-alienate our political life and our economic life, it’s poetry that de-alienates our consciousness.

As it offers man the truth and completeness of the state of being on earth all poetry is revolutionary.

This is why the most effective way the poet can help a revolution is to be true to his poetry. Writing bad poetry claiming to be writing for the people, that’s just a new way of exploiting the people.

One who is really striving for a better country and a better society, he will struggle for the truth of culture. One who connives at mediocrity is an enemy of a better society, even if he trumpets great revolutionary principles. Revolution of quality is radically necessary for real revolution.

Where there is no poetry nothing real can be founded.

It is not by chance or because of his particular disposition that Mao Zedong is a poet. It is not by chance that Marx and Trotsky loved poetry. Poetry is primordial and precedes politics. This is why no politician no matter how pure his project may be can program a poetics.

But no revolution will be real unless poetry is its foundation and remains its sister.

But regarding a writer’s participation in the revolution, each writer shall decide for himself. Each one can posit his own pathway or hypothesis to others while no one will be forced to follow him. However, there are some principles that seem to me to be objectively intrinsic to being a writer. These principles are:

– To struggle against demagoguery which is the degradation of the word. As Mallarmé put it, to “grant a purer sense to the words of the tribe” is a poet’s mission.

– To struggle against slogans. A proverb from Burundi says, “A word constantly in your mouth becomes drool.”

– To struggle against the promotion of the mediocre. To struggle at once, immediately, for a quality revolution. And, as we want culture to be shared as common ground, to struggle for a revolution of quality in all means of social communication.

Therefore, no real socialism is built without a cultural revolution. To make socialism real culture must be shared as common ground.

A revolution is not the final stage of a socialist revolution process, but rather one of its foundations.

Sophia de Mello Breyner Andresen was a Portuguese poet who lived between 1919 and 2004. She has authored dozens of books, including Coral, Navegações, Geografia,and The name of things. The latter includes this writing, dated May 10th, 1975, which she read at the 1st Portuguese Writers Congress. English translation by Capire based on the Portuguese version available at the web portal Escamandro.