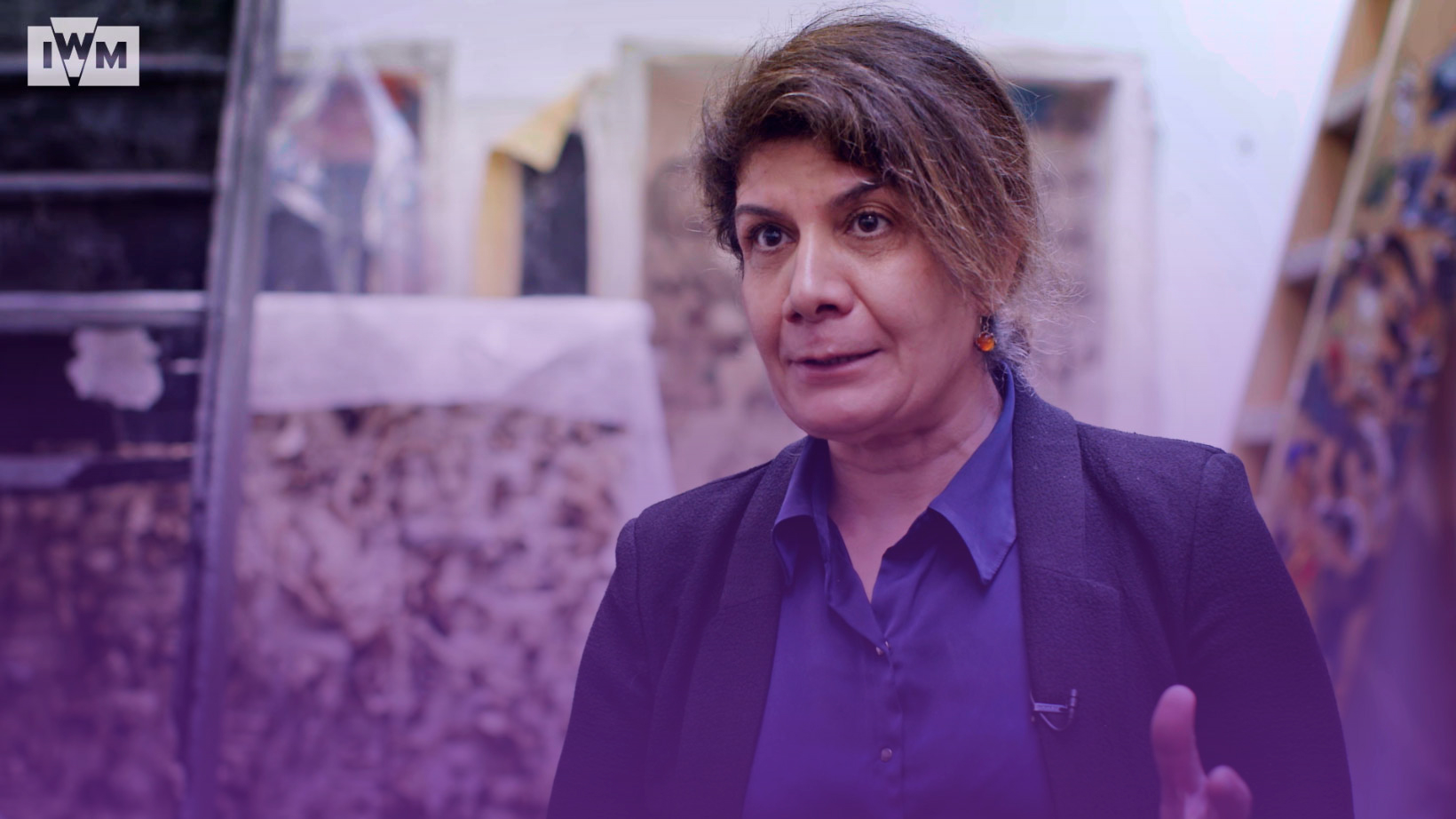 “My country Map”, by Hanaa Malallah

Hanaa Malallah’s visual works proposes an analysis of the destruction of wars in Iraq.

Hanaa Malallah is a visual artist, professor and researcher born in Iraq in 1958. Mallalah now lives in England, where she coordinated the collaborative visual research project “Co-existent Ruins,” currently on display at SOAS University of London’s Brunei Gallery. Ruin is an element continually explored in the work of Mallalah, whose experience in Iraq is the picture of war and imperialist violence. Her work unites reality and creation, using destroyed, altered, displaced and patched objects. This way, it exposes and transforms the marks of destruction on people and in the space they inhabit.

In My Country Map, a 2008 work, Hanaa creates her own map of Iraq, which she says is “deliberately inaccurate,” altering borders and distances based on the sensations of the experience of war. The disorder, the oppression and the ruptures are materialized in the burns made on the fabrics, which form the 2-meter square frame.

“Cities are positioned randomly with names burned into canvas, reflecting the destruction and fragmentation caused by the wars. After 2003 invasion, designated safe Green zones and unsafe red zones were established. A red cloth copy Baghdad city bus map is used to symbolise cities in the west of Iraq which have seen extreme violence. A fragment of green appears, inspired by the colour worn by pilgrims seeking protection,” Mallalah in her website. 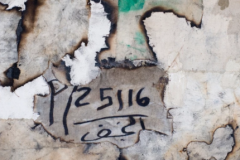 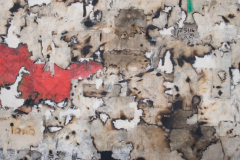 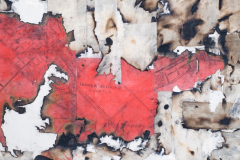 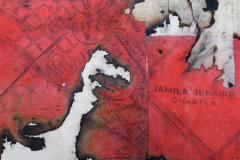 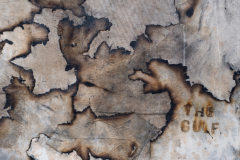 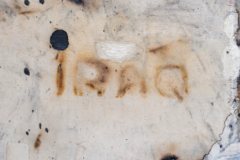 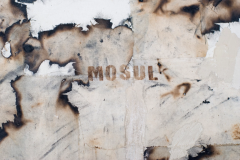 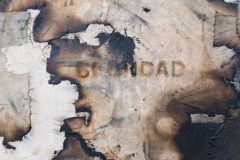