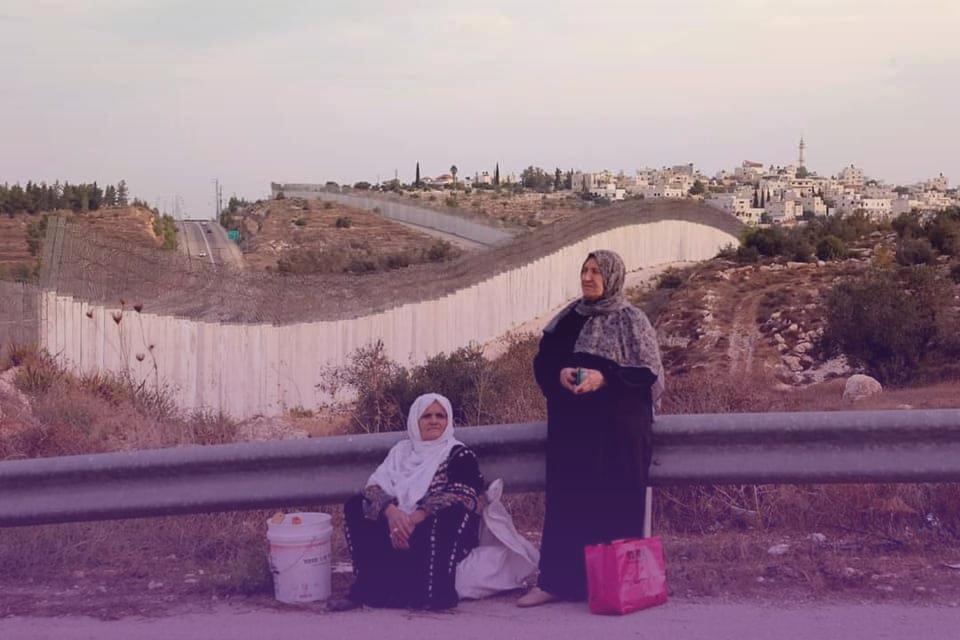 Nearly 85% of the water, including water from the Jordan River and from the groundwater aquifers, are controlled by Israel. This represents most of the renewable water resources in Palestine, with a capacity of 750,000m³ per year. According to a survey conducted by the United Nation Office for the Coordination of Humanitarian Affairs in the Palestinian Territories (2011) from the United Nations, a total of 56 springs were identified in the Palestinian territories.

The majority of which are located in Area C, where 30 of these springs were placed under full control of settlers and Palestinian access is not allowed. This is a direct violation of both the international humanitarian and human rights laws. These laws restricted the exploitation of natural resources present within occupied territories by the occupying power. Besides, women are more vulnerable to water borne diseases, and they are the ones responsible on finding alternatives, manage water, electricity, and food.

In relation to the damages in water and wastewater facilities, as estimated by the Palestinian Water Authority in 2014, the financial value of the damages in them and their infrastructure is estimated to be 34.5 billion dollars. The losses include water wells, water networks, tanks, desalination units, wastewater treatment plants. During the last 12 years, from 2008 to 2020, 802 cisterns, pools and wells were demolished. In 2020, the Israeli forces demolished 78 cisterns and pools, with a total storage capacity of almost 10,000 m³, that used to benefit at least 2367 people.

The economic cost of the Israeli bypass roads in the West Bank exceeded 970 million dollars during the years of occupation. Only in 2020, the length of these roads accumulated around 2% of the West Bank, while settlements’ construction is 3.5% of the region. The percentage of settlements there increased to 182% during the last twenty years, including Jerusalem, and the number of settlers increased in settlements that occupy more than 42% of the West Bank. 5% of the region were confiscated by the construction of the apartheid wall. This region is divided into three areas, A, B and C, which is under heavy Israeli control. The number of military bases reached 187 in the West Bank, 20% of them only in Area C. These areas were considered nature reserves by a decision of the Israeli military orders, which prevented Palestinians from benefiting from this land.

Women are the main workers in the agricultural sector as farmers, and they have a great role in protecting and rehabilitating the land. Women also work in marketing the agricultural crops which contributes for the family income. These women have a strong relation with the land, so all the violations against the land mainly affect women, psychologically, economically, and socially.

In Gaza and in some areas in West Bank, women are the most affected by energy scarcity. It has effects on their daily lives, increases their responsibilities, with more time and efforts being needed, and make their life harder. Energy poverty affects women’s education, health, and life. Women keep facing the Israeli occupation by developing the land, increasing their steadfastness in the land in order to keep it. Women in Palestine continue resisting the Israeli practices, always find solution to adapt with the available resources, and come up with creative alternatives. Women never stop. As environmental activists, women always highlight the violations, document and raise voices and demands. Women always look to develop their skills in order to be able to advocate their rights.

Abeer Al Butmeh is from The Palestinian Environmental NGOs Network – Friends of The Earth (Pengon-Foei). This text is a transcript from her contribution during the webinar Palestine: The Struggle for Food Sovereignty under Occupation that happened on 5th October 2021.