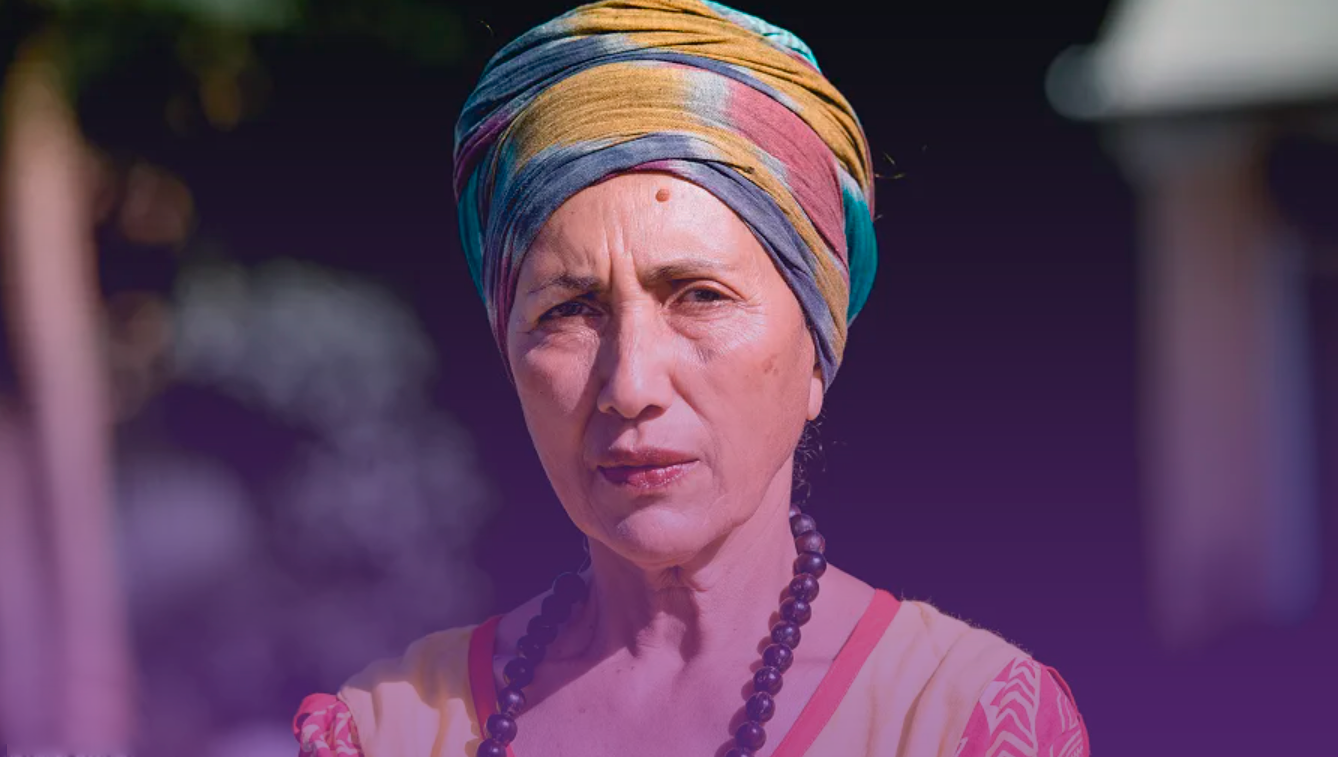 What I am going to say is situated in an approach of decolonization and deconstructing patriarchy. Oceania is one of the largest regions in the world. It is a discreet continent, yet rich in cultures, traditions, and, of course, biodiversity. It currently has 25 countries across several regions1. Fourteen of them are independent, while three French-speaking countries are under France’s tutelage: French Polynesia (Tahiti), Wallis and Futuna, and New Caledonia.

One crisis leads to another. Some people today are talking about a “permacrisis.” Two years into the pandemic, there is the invasion of Ukraine by Russia. Closer to us, there are tensions between the United States and China over Taiwan, once again having climate change as a background.

In a world generating so much anxiety, Oceanians are struggling more and more to find meaning amid so many crises. They are trying to survive as best as they can.

Oceania has always faced multiple crises, most of them having a foreign origin. These crises include the health crisis—measles and COVID—, social crisis—colonialism, racism, disenfranchisement, and inequality—, identity crisis—cultural misery for lack of references for young people—, political crisis—colonialism, then neocolonialism, and now imperialism in a context of threats regarding armed conflicts—, economic crisis—food dependency—, and finally, the climate crisis—human physical insecurity.

Our feminist approach to the climate crisis cannot, therefore, be separated from the others, called the “imported” crises experienced by Oceanian populations.

Oceanians not only have become “consumers” of manufactured and energy goods, which produce CO2, but also consumers of the means to defend their own territories threatened by terrorism, according to those who want to protect us. This generously advised assistance policy develops a strong reliance on foreign aid.

For example, last month, the United States provided 99 billion dollars to Oceanians through the Pacific Islands Forum. The 16 leaders of Oceanian countries met in Washington to “discuss issues regarding development, economic relations, and climate change, and discuss strategic relations.”

According to a statement released by the presidency of Polynesia, “the United States reiterated their highest level of commitment to support the development of the islander members of the Pacific Islands Forum. They presented many of the existing initiatives and economic and financial mechanisms at their disposal.” The discussions about climate change, in turn, were the outcome of “an appeal for a strong and renewed alliance with Pacific countries, to move forward in the implementation of the Paris Climate Agreement at COP27, highlighting the moral weight of Oceanian countries on the matter,” the statement reads.

The paternalistic strategy toward Oceanian peoples is clear, aiming to “protect them” in the struggle against global warming, as well as aiming at economic development.

Security has become the leitmotiv [recurrent topic] for the increasing military presence in our region, allegedly to protect exclusive economic zones, but it is actually to tackle China’s increasing influence.

We observe that, in managing these two crises, regarding climate and security, Pacific countries are becoming increasingly dependent on big states that surround and colonize them. Oceanian countries are reduced to having a “moral weight” at COP27, as stated by John Kerry, the special envoy for climate of the US president, Joe Biden.

This is why the feminist approach to the climate crisis must be addressed as an holistic approach that takes into consideration all crises that are affecting the Oceanian society today.

How can women from Oceania contribute to preserve their natural and cultural environment and defend and preserve peace in our geographic area?

We know that women from across the world are the social group that is most affected by violence caused by global warming and armed conflicts, especially because of their gender. The same happens in Oceania. Men are “in charge” of businesses, while women are often marginalized.

As Oceanian citizens, we do not want to be passive actors that put up no resistance.

It looks like international instruments such as the Beijing Declaration, the CEDAW (Convention on the Elimination of All Forms of Discrimination against Women) Recommendation 30, Resolution 1325 of the Security Council, the Paris Climate Agreement, and the Pacific Action Plan could be opportunities, to an extent, to introduce parity and a gender-based approach into discussions and decisions made regarding the crises faced in our region.

Crises reinforce relationships of hierarchy and oppression. It is our duty to create citizen-based feminist alternatives so that the Blue Ocean can continue to fill us with its wonders and keep its legacy intact for future generations to live in a region with no conflicts or war.

Contribution at the Seminar “The Climate Crisis and Feminist Interventions,” held by the World March of Women Asia on October 14th, 2022.

Françoise Caillard is a member of the International Committee of the World March of Women, Asia-Oceania Region.