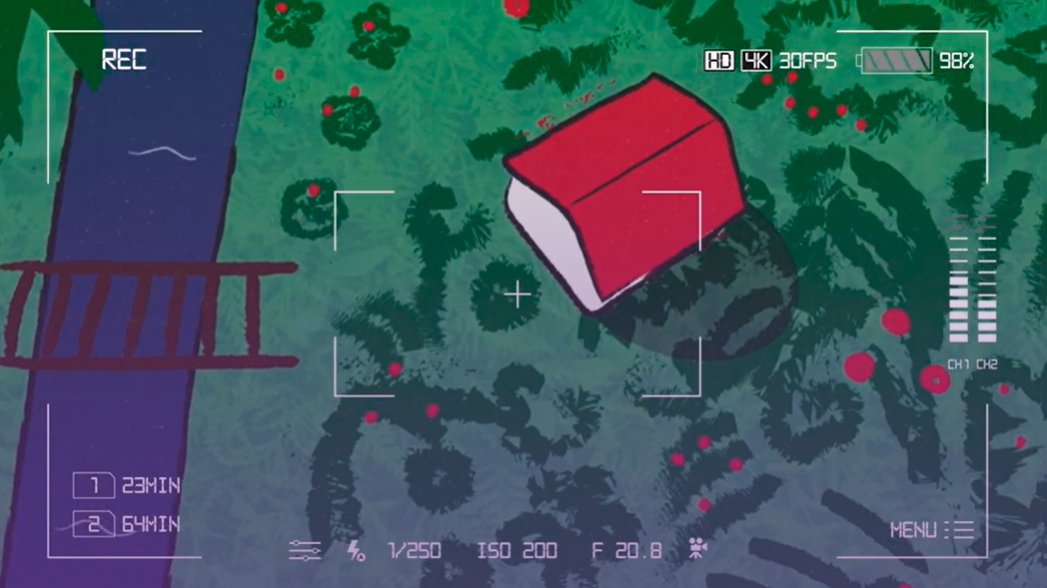 Surveillance in the Territories: What Is Agriculture 4.0?

Watch the new animated film by Tecla Network to learn about the threats of agriculture 4.0 and how peasant women are resisting it through agroecological practices.

The technology titans have reached the countryside: robots, mapping, data extraction, threats, and espionage. But they face peasant resistance: wisdom, experience, exchange, and respect for nature.

This is the story of Esperanza, Margarida, and Rosa. They are farmers and realize how agriculture 4.0 tools are present in their everyday lives. Esperanza approaches Rosa to talk about how hard it was to file the digital registration of her land, when she spots a drone hovering over her backyard.

As they’re eating cake, they share information about the corporate appropriation of data about the peoples’ lives and territories. They wonder about the goals these companies could have with all these data, and they listen to Margarida talk about how digital technologies rely on nature and mineral exploitation. The characters share with each other the ways they grow and experiment, how their farms are alive and all mixed together, and about agroecological practices that the robots programmed by agribusiness 4.0 are not equipped to understand.

The so-called agriculture 4.0 organizes changes in how agriculture is done, directly impacting peasant farmers. These changes are related to the use of digital technologies in farming machines and new equipment, such as drones and sensors, which are increasingly automated.

As these technologies and equipment are used, data extraction and processing by big corporations on the climate, the soil, and management become a central element. These huge databases allow agriculture to be more and more part of the financialized circuit of capital, organized by speculation.

Having the countryside going digital is not something that happens only where big companies operate: it crawls into the lives of peasants. Requiring digital registration, which is what Esperanza had to do, is among the mechanisms that allow digital land grabbing to advance.