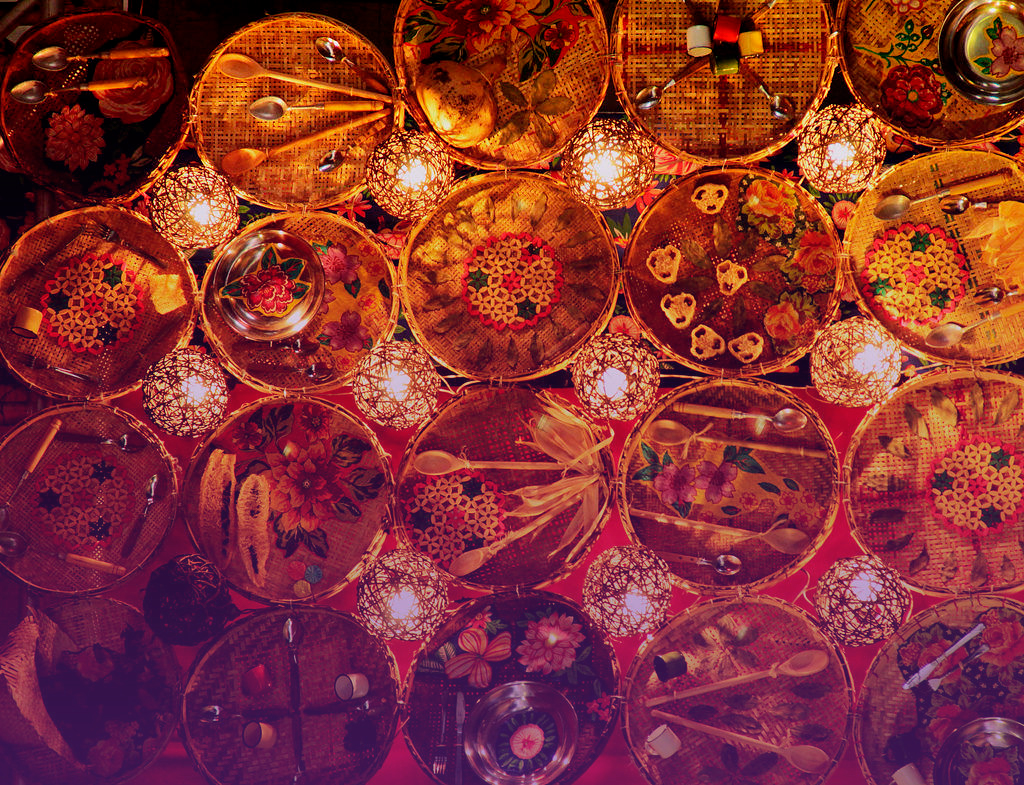 We are Militant Artists, Artist Militants defending our Land

La Vía Campesina has opened a call for contributions so that artists around the world can submit materials that express the struggle for food sovereignty. Applications are open until September 30th. Creations may be individual or collective, provided that related to one or more of the four proposed themes: specific experiences of food sovereignty, such as cooperatives, fairs, seeds, schools, and radio stations; setbacks in global agricultural policies, threats to agrarian reform, land grabbing, climate change, criminalization; disputes between the peasant agricultural model and agribusiness; the urgency of a new society based on solidarity, internationalism, and social justice. Songs, music videos, poems, paintings, photographs, illustrations, documentaries, fictional movies, and podcasts are all accepted.

The Role of Art in Social Transformation

The word “culture” comes from the act of occupying the land, from the labor on the land, from the idea of cultivating and dwelling. Over time, it gained other meanings and dimensions, but it is important to recover this origin, especially when our cultural production is of a peasant nature. It is important to think of art as one of the expressions of a wide and diversified culture. Art is, therefore, something that both expresses culture and may go beyond it.

When we think of art and culture as being intertwined, we understand it as labor. It is part of the social construction in which each and every one of us is inserted. Creating other possibilities is a potential of the utopia: it allows us to look further and see the promise of freedom. Based on the teachings of Paulo Freire (whose 100th birthday is celebrated in 2021) and Augusto Boal, we say that art does not change the world, but it changes people, who will then change the world. Boal said: “Inventing another world is our obligation. But we must build it with our own hands, we must go on stage and assume our role in life.”

As it is deeply connected to work and real life through the expression of the human senses, art is also connected to the territories where we live, whether they are the land, the body-territory, the language-territory. Here is potential for resistance. Within the experience of art, you may read a book written in Russia two centuries ago and that may still say a lot about your experience today. Currently, in view of so many threats against the peoples of rural areas and forests, against women, diversity, and Black people, art opens up two possible pathways: one of denunciation and refusal and one that says that we want something different, recovering our roots and pointing out the ethics and a new perspective toward the future.

The Complacent and Individualistic Art of Capitalism

Analyzing the roots of words helps us understand and oppose the idea that they try to push onto us that art is for a few. “Art” comes from artisan, handcraft. Over time, the two ideas followed different directions, and art then came to be seen as a more intellectual and subjective activity that results in an expression.

Every art is inserted in a political context and take sides, whether through affirmation or omission. Capitalism turned art into a commodity, because even our subjectivity and our forms of expression are at the service of profit. The market logics is the consumption logics, which puts us in a numb, resigned position and makes it difficult for us to assume a condition of culture producers. So, we must talk of art and culture as part of class struggle. In Brazil’s rural areas, we have seen how the agribusiness has absorbed the cultural and artistic dimension into its strategy to build a positive image of the industry and mask the negative environmental and social impacts of its activities.

The capitalist glamorization of art removes its idea of technique. But we all can make art. What do we need for it? The ways to produce it. Techniques may be learned. Our possibility of making art would increase if everyone had access to the material conditions to widen and develop their technique, their repertoire, and execute their production. We all can be militant artists and artist militants.

When they say that only a few can sing or draw, we see who these “few” are. There is a series of conditions used to define that some people can make music while others can’t. The call of La Vía Campesina is also educational in stating that everyone can make art, respecting the diversity of possible forms and languages of the peoples of the world.

Through art and culture, the peoples in struggle have the potential to defy and even confront meanings. Today we live a set of circumstances that many identify as a cultural war, where the far right is recovering traditionalist values around the world and creating hate speech that claims on the elimination of enemies.

Art affirms the rights of the Indigenous and peasant peoples by saying “we are here and we will stand our ground” and by moving forward, expanding borders. Everything that is human may be changed, including art, culture, work, society.

La Vía Campesina reminds us of who we are and calls us to fight for what we want. As it is an alliance between movements, its international practices reflect the teachings of its grassroots organizations. The peasant movement wants to bring its cultural inheritance that celebrates the cycles of nature, such as harvest and planting festivals. Such heritage is added to that of revolutionary left-wing movements, with their songbooks, graphic expressions, and other forms of production. This way, we communicate with the world without leaving behind what is unique of each region.

In our international meetings and conferences, we conduct grounding spirituality moments (místicas), when we share artistic experiences that feed our proposals and guide our next steps. In such international spaces, the mística also allows us to become familiar with cultural and artistic expressions of places we don’t know, thus expanding our worldview. The artistic and cultural production is an organizing and educational element.

In the context of the pandemic, the artistic productions have not been stopped, despite all obstacles. We had music produced by people from different parts of the world, we had calls for cultural materials in solidarity with the peasant struggle in India, for instance. Due to their multiple formats, such calls are able to surpass language barriers and expand the reach of their struggles.

Over its 25 years of existence, La Vía Campesina gets stronger by working on such elements. The call for artists for food sovereignty we have just launched is an attempt to organize something that already happens spontaneously, scattered across the four corners of the world.

Below are some women artists committed to the struggle for food sovereignty.

As Cantadeiras is a musical group formed by four women that has been created twelve years ago. We are all militants of the Landless Workers’ Movement [Movimento dos Trabalhadores Rurais Sem Terra – MST] who enjoy meeting together to bring joy and music to our lives and to the lives of our comrades. We noticed that few women played instruments, something that is changing now, mostly thanks to the feminist movement. We are now working on a composition to send to the call of La Vía Campesina. We have a repertoire of grassroots struggles and have always focused women’s strength. Many times people say that we are the push that women needed to challenge themselves to make music, and it is very inspiring.

I’m from a peasant family of miners from the commune of Alhué, Chile. I’ve always witnessed injustices in the peasants’ work and the exploitation of the mining work. When I first got involved with the National Association of Rural and Indigenous Women of Chile [Asociación Nacional de Mujeres Rurales e Indígenas – ANAMURI], they were just starting out and needed to outline their image, create posters, folders, and publications. It was very enriching to know, through the organization, the reality of other women. Each of them, with their experiences and knowledge, has been an inspiration.

During my research in Cuba, I was privy to the power of revolutionary art and its capacity to change history. I feel lucky to be able to combine my artistic abilities with my commitment to the peasant movement. Through my work, I aim to create an art that more easily connects people to policy and technical knowledge that can be used to move us toward food sovereignty. Natural History Illustration, and the natural world itself, is a source of inspiration and practice for the technical aspects of my illustrations.

I found in cinema a way to contribute to the struggle. In order to make cinema that supports the struggles, it is necessary to understand that it is just a tool at the service of the grassroots organization. We organize the audiovisual brigades of the movement to build our own media, following the organicity of the movement. Our work is to build a grassroots and revolutionary language.

Ana Chã is a musician in the group As Cantadeiras and a member of the national coordinating board of the Landless Workers’ Movement [Movimento dos Trabalhadores Rurais Sem Terra – MST] in Brazil, who also works at the culture department of the organization. She is the author of the book Agribusiness and Cultural Industry (Agronegócio e Indústria Cultural).