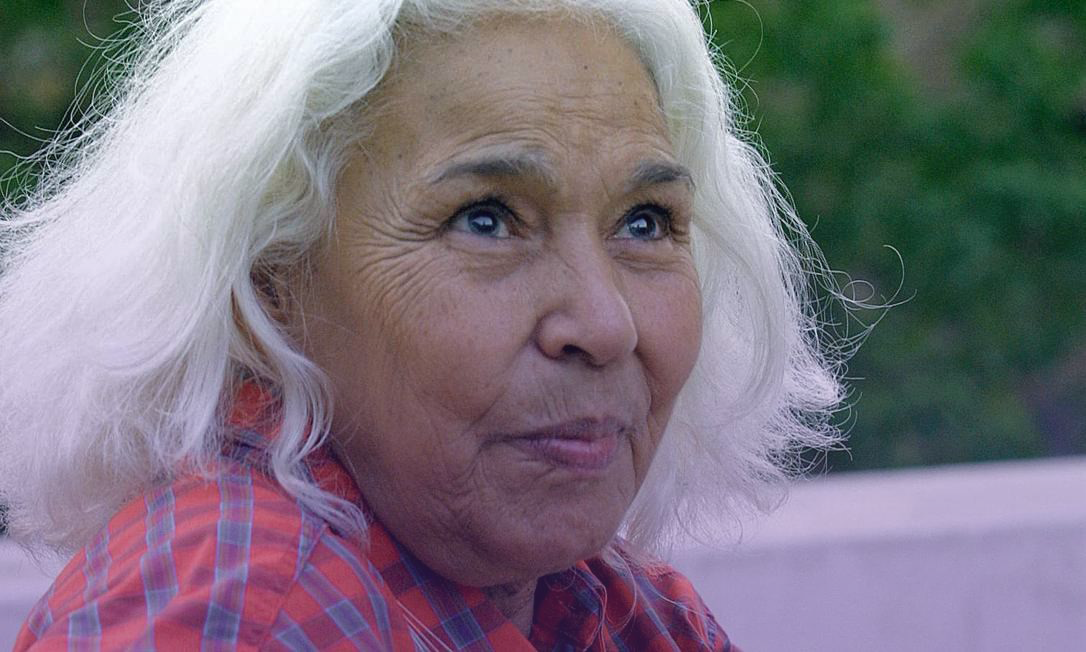 The feminist movement in Egypt, Tunisia, and all over the world is mourning the loss of the Egyptian human rights activist Dr. Nawal Saadawi.

We first met her when she visited Tunisia for the first time, when an independent feminist activity was held by the Cultural Center of Tahar Al-Haddad. Her visit had a significant impact on young women and women’s rights defenders, and we became closer to her as we shared the same approach in terms of tackling discrimination against women in our societies and the rule of the patriarchal system, as well as regarding the lack of democracy, the role of social stereotypes, and unequal social practices.

The series of lectures she presented at cultural centers and her bold way to address some topics that were considered taboo helped to make women and democrats aware of how important it is to take women’s situation into consideration, so that society can move forward and eradicate the ruling patriarchal character and discriminatory social mentalities.

Nawal Saadawi believed in the intersection between the feminist struggle, the democratic struggle, and the struggle for human rights. She was arrested in 1981 during the Sadat regime with a group of opposition figures, under the pretext of conspiracy—but it was actually because of her ideas. This episode encouraged her to publish a book about the incarceration of women.

Nawal Saadawi has influenced us with her firm belief in the feminist struggle and human rights, and in establishing family relationships based on equality.

We have learned so much from her, and we have been influenced by her bold writings on sex and religion, as well as her approach to treacherous topics such as female genital mutilation in Egypt.

Throughout her life, she remained unwavering as she faced attacks and lawsuits. Nawal was and continues to be a symbol of resilience and resistance against tyrany and discrimination. She took part in many meetings with us, which resonated in Tunisia and other Arab countries.

Her remarkable personality and her books were and still are an important point of reference for enlightened feminist thought, which advocates for democracy, equality, and freedom. 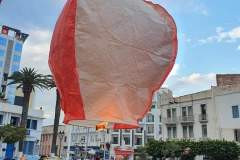 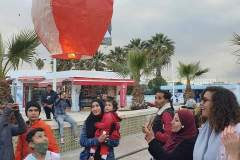 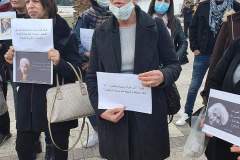 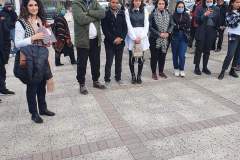 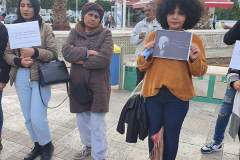 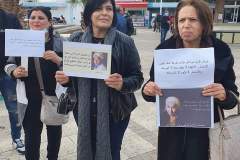 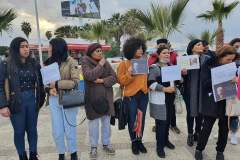 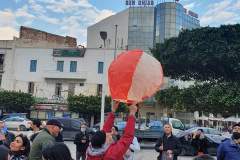 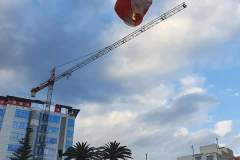 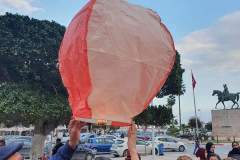 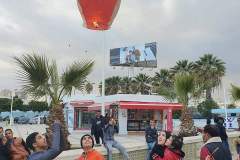 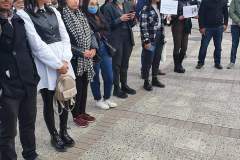 We share now an excerpt from Saadawi’s autobiography, A Daughter of Isis: The Early Life of Nawal El Saadawi, first published in 1999.

I realized how sickness and poverty are linked to politics, to money and power, that medical practice was removed from our everyday life. Writing became a weapon with which to fight the system, which draws its authority from the autocratic power exercised by the ruler of the state, and that of the father or the husband in the family. The written word for me became an act of rebellion against injustice exercised in the name of religion, or morals, or love.

Words should not seek to please, should not hide the wounds in our bodies, the shameful moments in our lives. Sometimes words shock us, give us pain, but they can provoke us to face ourselves, to question what we have accepted for thousands of years. (…)

Hafida Chekir and Dorra Mahfoudh are militants of the World March of Women Tunisia. Hafida is a co-founder of the Tunisian Association of Democrat Women (Association Tunisienne des Femmes Démocrates — ATFD), and Dorra is a member of the Maghreb-Equality 95 Collective (Collectif Maghreb-Egalité 95).

The excerpt was translated to English by Sherif Hetata for the Zed Books edition.